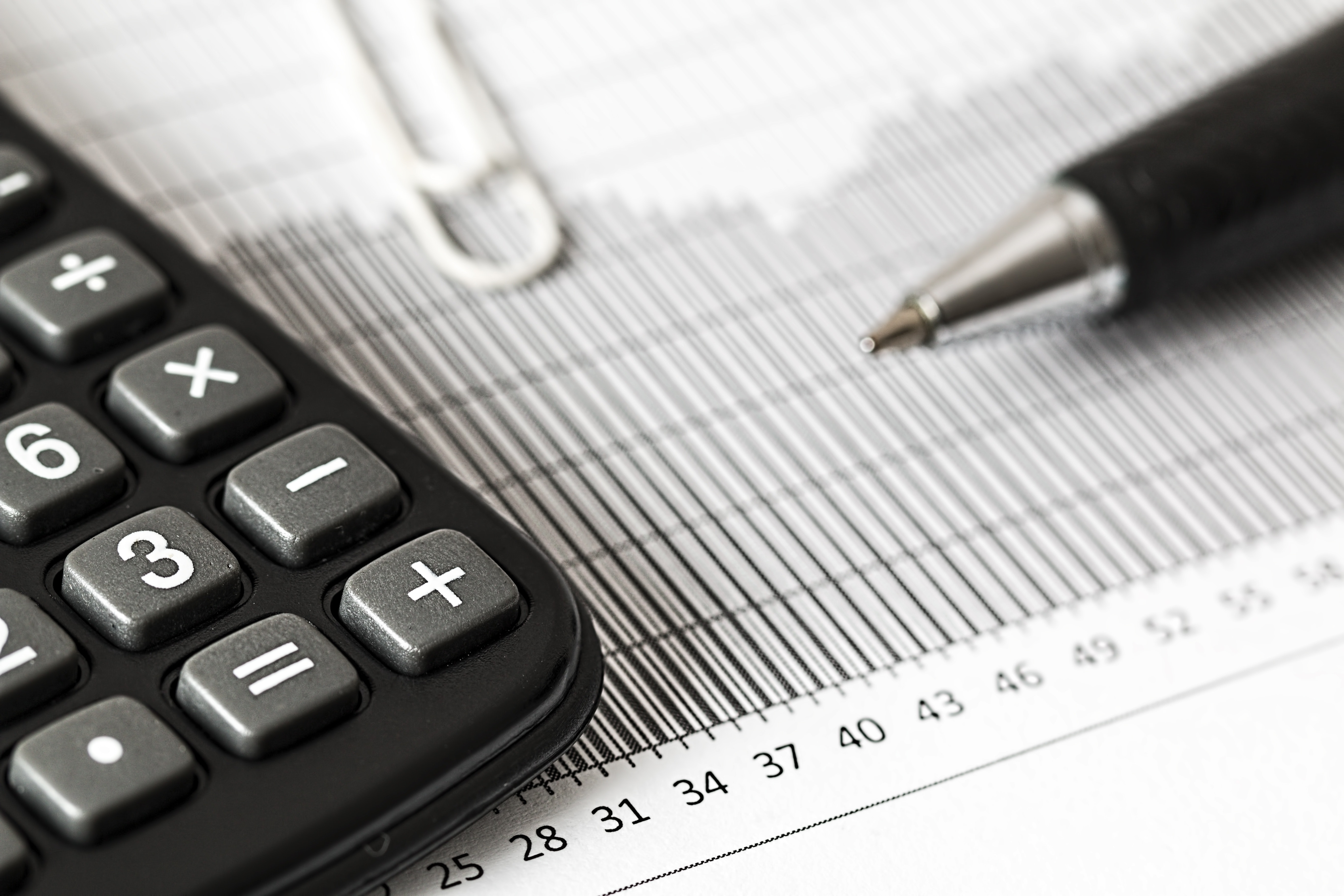 We spend a lot of time thinking about the relationship between growth and value at Bailador.

Here are some high-level numbers from two well-known companies that have about the same value.

Both Amazon and Microsoft have about the same enterprise value and yet Microsoft has a net profit margin 6.5x that of Amazon and nearly double the return on assets. On the other hand, Amazon’s year-on-year quarterly growth rate is 1.7x that of Microsoft. Is this really enough to explain the valuation differential? After all, 1.7x is not all that much faster growth. Is a dollar of Amazon earnings really worth 54x more than a dollar of Microsoft earnings? The market says yes, and I have no idea if the market is right or wrong, but I do know why the market values Amazon earnings so much more highly than Microsoft earnings today. There are two reasons:

The second reason is by far the more important of the two and we can see this from the numbers. Assuming the higher revenue growth rate was the only contributor to the valuation differential between the two companies, and the effect on valuation multiple of faster revenue growth was linear, a 1.7x revenue growth rate differential would result in a PE for Amazon of 1.7 times Microsoft’s PE of 25 which would be 43, an increase of 18x. The remaining differential in PE of 36x must then be due to expected margin and return on capital improvements. Expected operating leverage and strongly increasing returns on capital already employed are, in this example, worth twice as much as expected continued revenue growth in explaining why Amazon is valued much more highly than Microsoft.

When we talk about the value created by growth, we are not talking simply about fast growth in new customers and revenue, nor are we talking about acquiring a ‘leading market position’ for its own sake. These outcomes will be necessary consequences of rapid growth but from an economic or company value point of view we are primarily talking about establishing a scale that results in rapidly improving profit margins and returns on invested capital.