SiteMinder & Lendi in The Soonicorn Club of Australia: The Top 24 Tech Companies To Watch Out For

Australia, one of the major economies in the developed nations, has rapidly risen from being a traditional economy to a service economy to being a base for a huge number of new age technology startups. In terms of numbers, Australia is the 14th largest economy in the world by absolute GDP and the 7th wealthiest nation on a per capita basis.

With over 8000+ active tech startups Australia boasts of a large number of well funded startups with significant valuations. With examples such as Atlassian (a successful IPO in NASDAQ) and Aconex (USD 1.2B acquisition by Oracle), Australia is firmly entrenched in the startup circuit of the world.

We, at Tracxn, closely track all the latest happenings in the world of startups along with venture capital and private equity funds, investment banks and a plethora of related insitutitions in the industry. Here we have collated, for you, the ‘Soonicorn Club of Australia’ – an exclusive list of the largest Australian startups which have reached significant valuation milestones in the previous year. 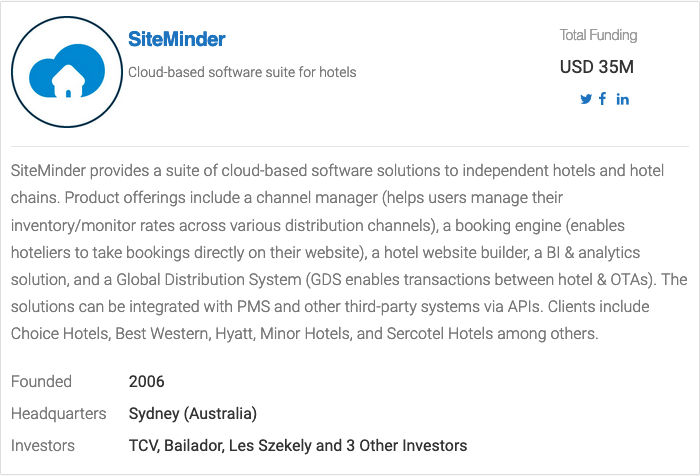 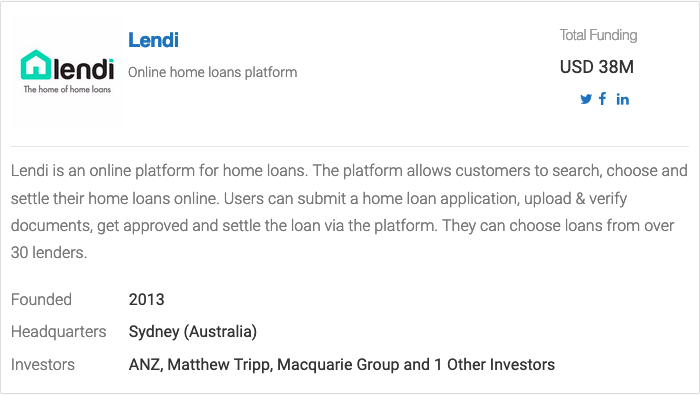