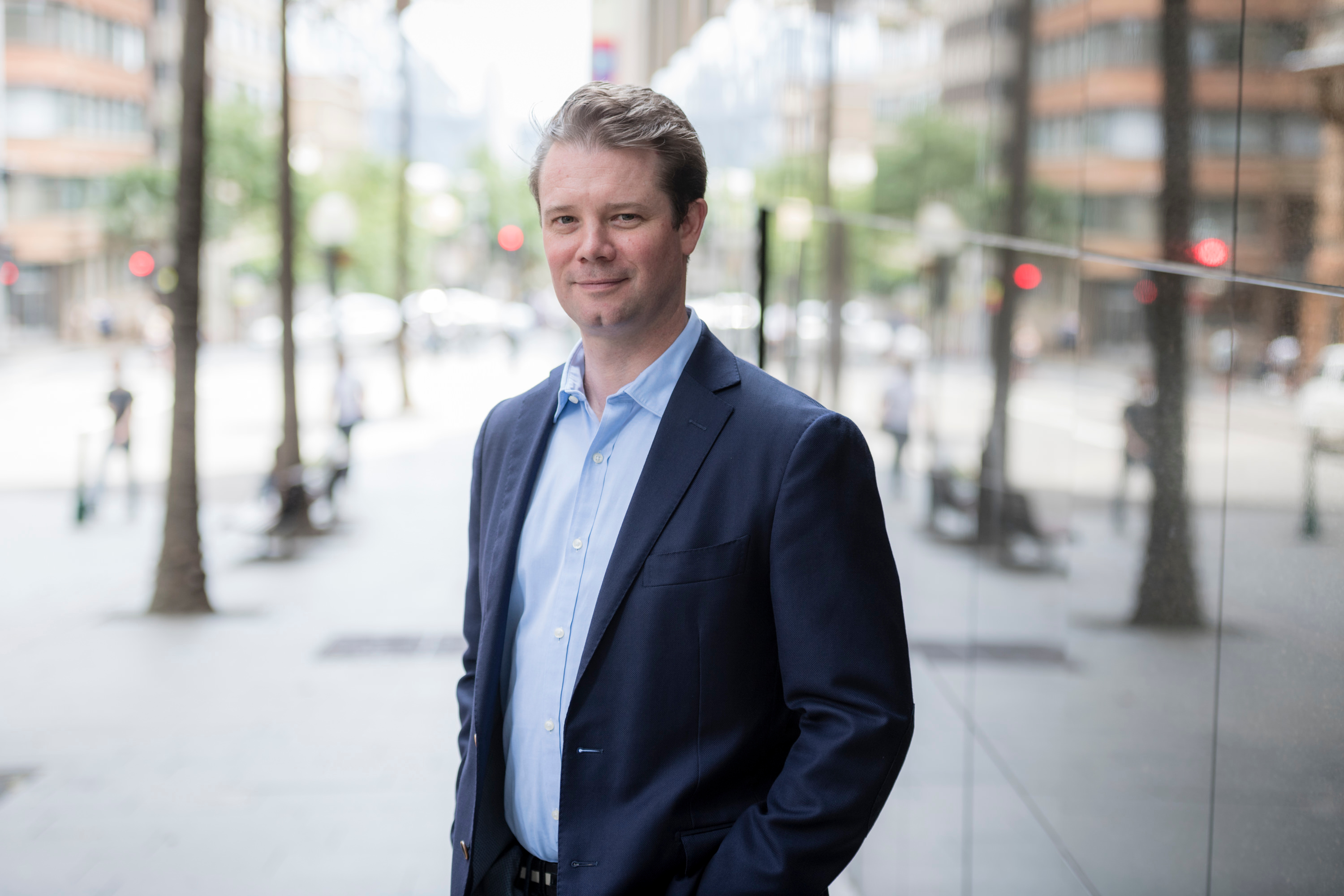 James Johnstone: Valuations for tech companies are rocketing — but can such rapid growth continue?

Over the last 20 years software technology investments have shown a sustained ability to generate strong returns. Investors keep running to put their money in despite valuations that conventional wisdom would suggest are expensive or overvalued.

How far can these tech valuations go?

Part of the answer can be found in the business models that underpin technology businesses — which can generate incredibly strong profitability with comparably little capital investment.

The rapid pace of technological change has delivered profound and positive changes — mainly in the form of increased productivity, convenience and better product experiences. This phenomenon is also true of tech’s business models which continue to produce stronger financial returns and are the foundation for increasing tech valuations.

When we look at the pre-2000 era, traditional software and hardware companies (think MYOB, Cisco and the grand-daddy Microsoft) dominated the investment landscape. Software companies delivered vastly superior margins relative to consumer and industrial stocks (resources margins can be strong but suffer high degrees of cyclicality) as they benefited from the low marginal cost of selling software on CD-ROM either directly or via a retail distributor. Yes, that was once innovative!

In the early-2000s, marketplace and classified businesses emerged — think Domain, Carsales and Seek — to disrupt traditional media outlets. These websites delivered a better customer experience than old print models, at a vastly lower cost. They also benefited from ‘network-effects’: the more people listed their home on realestate.com.au, the more people went to realestate.com.au to look for a home. This powerful phenomenon allowed these companies to expand their customer bases cost-effectively and operate with much lower costs.

The latest evolution is the rise of SaaS and platform business models, which are now delivering increasingly stronger profitability and financial returns.

Australia is carving out a reputation as a builder of world-class SaaS platforms targeting business or B2B markets. Names such as Atlassian, Aconnex, Wisetech and Appen have all achieved global success solving critical business problems. While consumers can be fickle in their preferences, corporations tend to be loyal customers with higher spending levels and therefore generate an attractive ‘lifetime value’.

Australian SaaS businesses are born global, so they have the ability to sustain rapid revenue growth rates over the medium term unconstrained by a small Australian market. Altium grew revenues 24% in the half year to December 2019, with the strongest growth coming from outside Australia. Built on cloud technology, such as AWS, means they only have to maintain a single code base and pay for services on a variable basis, avoiding the need for large capital investments.

The compounding effect of all of these advancements is a SaaS business model that can address global markets and deliver sustained and rapid revenue growth combined with strong unit economics. Promedicus achieved an EBIT margin of 51% in its half-year to December 2019 — over half of every dollar earned was converted into profit. These returns have also been achieved with comparably lower capital investment given computing infrastructure is paid for on an as-used basis.

The other driver of valuations is what investors are willing to pay for the stream of future profits delivered by tech businesses. This willingness fluctuates with investor sentiment. I’ll sidestep debate about this point but will assert that a strong driver of tech’s increasing valuations is its ability to create increasingly lucrative business models that deliver increasingly stronger financial returns.

As we sit through the 2019 half-year reporting season and ask ‘how far can these valuations go?’, history would suggest tech has a resilient ability to reinvent its business model to deliver investors stronger and stronger financial returns that conventional valuation wisdom often neglects.