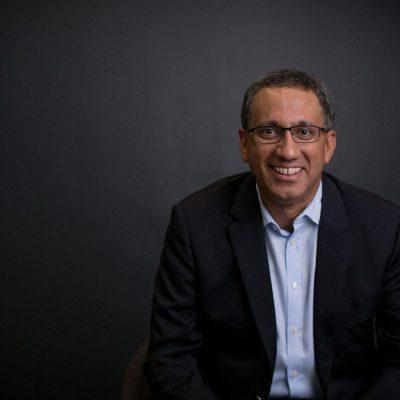 Today SiteMinder, an Australian software company focused on the hotel industry, announced a $70 million (USD) round that values the company at $750 million. That’s about $1.08 billion in Australian dollars, making the firm a Down Under Unicorn, even if it’s a bit shy here in America.

According to SiteMinder,  the round was “led by equity funds managed by BlackRock.” The company has previously raised capital from TCV and Bailador.

TechCrunch discussed SiteMinder earlier this year as part of our running examination of companies that have reached certain annual recurring revenue (ARR) thresholds. At that time, we noted that the firm’s revenue was at AU$100 million ARR, while it was a bit light of the level in American dollars.

As we understand the company’s new valuation in both countries’ currencies, it is possible to calculate the company’s current ARR multiple. It’s about 11x. That price is similar to what public SaaS companies command in today’s market, according to Bessemer’s cloud index.

SiteMinder announced some time ago that it had surpassed the AU$100 million ARR mark in 2019. Software companies — SiteMinder appears to also generate service-oriented revenues from activities like website design — that reach similar scale tend to slow down in percentage growth terms.

To understand the company’s approach to growth, TechCrunch asked SiteMinder if its new capital would allow it to maintain its current pace of ARR growth. The firm had cited “accelerated go-to-market strategies” as a possible use for its new funds, helping frame the question.

According to SiteMinder CEO Sankar Narayan, the answer is “Yes, absolutely.” Narayan went on to say that the company has “the widest global footprint and the largest multilingual capability in our category, giving us pole position as technology adoption accelerates across the hotel industry.” Narayan also cited planned hiring and expanded distribution work in Europe and Asia as giving his company “even greater opportunities for growth.”

SiteMinder operates globally, providing it with a closer presence to some customers (80% of the firm’s revenue is international, it says). That distribution, however, raises a question. Quickly growing companies often struggled to hold their culture together when they are in a single office. SiteMinder operates in over a dozen countries, likely compounding the issue.

Narayan told TechCrunch that SiteMinder is “no stranger to the challenges that come with being a global business.” To combat cultural drift, the CEO says that he visits an overseas office every month, and that his company recently introduced “an all-staff shadow equity plan” to let everyone profit from the company’s progress.

With new capital, and presumably more staff and offices to come, it will be interesting to see what new things the company’s cultural integrity requires.

Regardless, SiteMinder is now the inaugural member of the AU$100 million ARR club, and is a local-currency unicorn to boot. And as it’s harder to reach that valuation outside of Silicon Valley than inside of it, neither of those honorifics should be viewed as dismissive; they’re compliments.