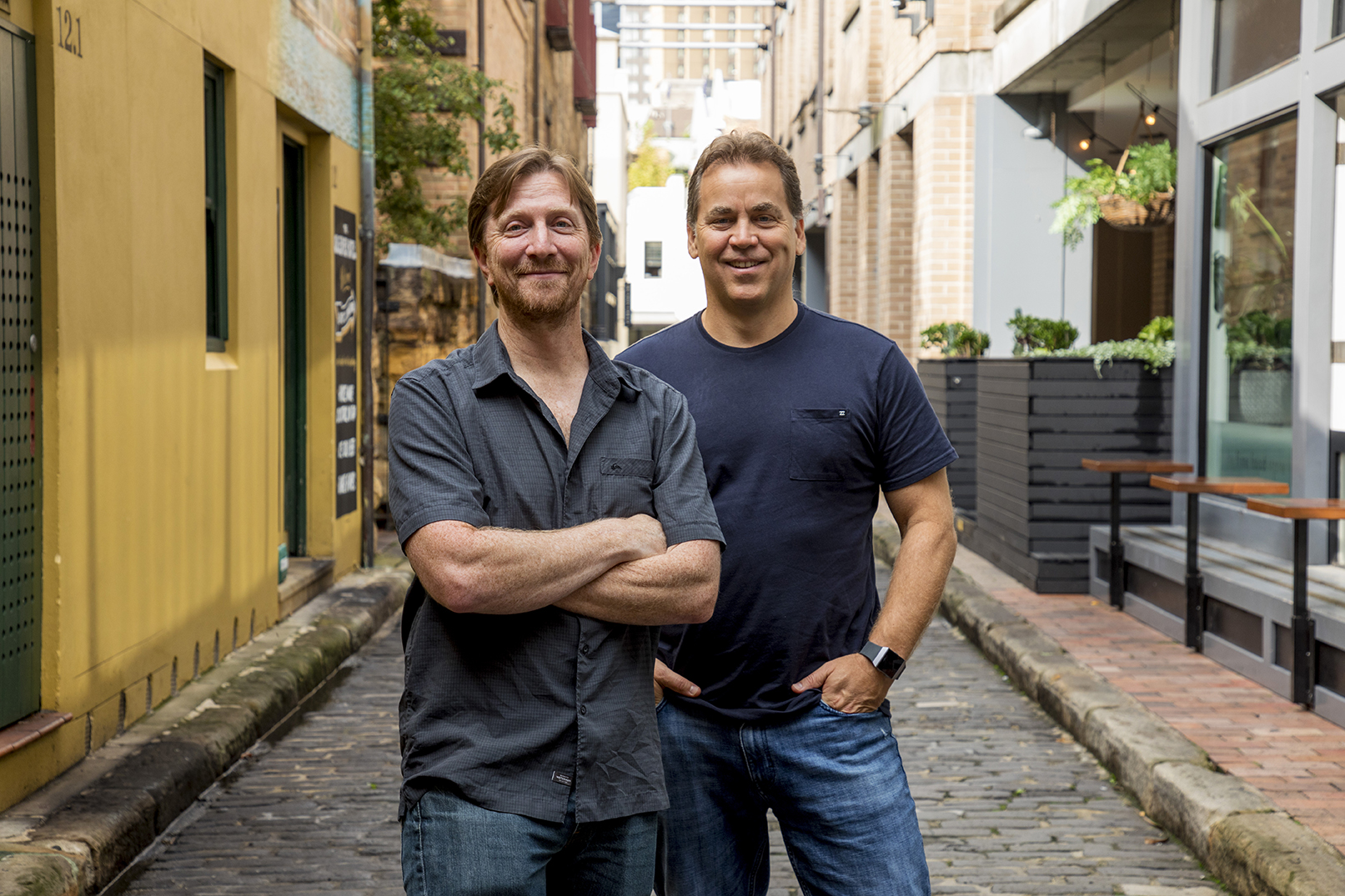 Sydney startup SiteMinder is the first Aussie unicorn to be crowned in 2020, with new investment from BlackRock valuing it at a whopping $1.1 billion.

The hotel booking startup didn’t disclose the size of the investment, but an Australian Financial Review report says it exceeded $100 million.

The round was led by BlackRock, and also included AustralianSuper, Ellerston and Pendal Group.

Founded in 2006, SiteMinder provides booking software to hotels all over the world. Last year, it recorded more than $100 million in annual recurring revenue, with 80% of that coming from outside of Australia.

The startup now has about 900 staff members, spread across offices in Sydney, Bangkok, Dallas, Galway, London and Manila.

According to a statement, the latest cash injection is earmarked for investment in research and development, and for fuelling growth through new go-to-market strategies.

SiteMinder has been flying somewhat under the radar since its Series B raise back in 2014, when it raised $30 million from Silicon Valley VC firms Technology Crossover Ventures.

It also bagged $5 million in 2012, in a round led by Bailador Investment Management.

In a statement today, Bailador announced a $10 million partial cash realisation on its investment, although it stressed this represents a minority portion of its stake.

The statement also said the $1.1 billion valuation reflects more than a 20-times return on its original investment.