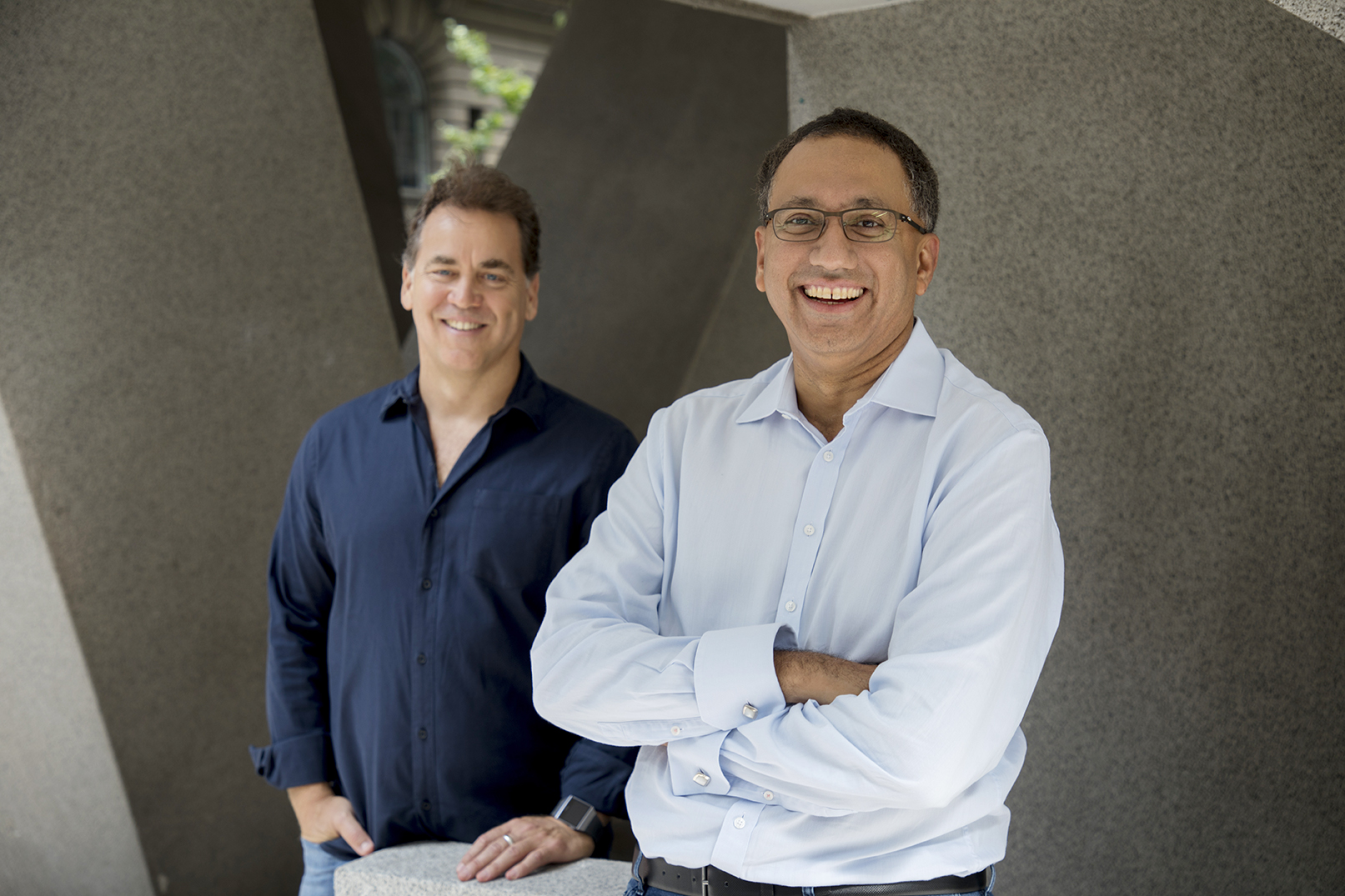 Hotel inventory management platform SiteMinder has finished a funding round that values the Sydney-based company at $1.1 billion.

Sydney-based SiteMinder has completed an international funding round that values the travel technology company at $1.1 billion - making it Australia's newest tech unicorn, at least in local currency terms.

A software-as-a-service company, SiteMinder sells access to a cloud-based platform for hotels worldwide to manage their inventory across multiple booking websites like booking.com, Expedia and Airbnb.

"It's a really great outcome for us, and a great boost for the country's tech sector," showing that local players can succeed in raising money in global markets, SiteMinder chief executive Sankar Narayan told AAP.

"We're really excited about the quality of our investors, we have some of the most recognised, most reputable names in the investing world," he added.

SiteMinder has 900 employees across six offices worldwide, and last year it surpassed $100 million in annual recurring revenue - 80 per cent generated from international markets.

In 2019 it processed 105 million bookings for more than 35,000 hotels worldwide, and says its platform is available in eight languages, with customer support in another three.

Mr Narayan said SiteMinder was "the global leader in our category by a fair margin."

The privately held company is looking at going public within the next two years, likely on the ASX.

The valuation obviously pleased early investors including ASX-listed investment company Bailador Technology Investments, which used it as an opportunity to cash out $10 million of its 2012 investment in SiteMinder for a 21-times return, although SiteMinder remains more than half Bailador's portfolio.

Bailador managing partner David Kirk - the former All Blacks captain and Fairfax Media chief executive - said SiteMinder was one of a number of software-as-a-service companies that Bailador has invested in.

"They came to us, they were just beginning their international growth, and needed money," Mr Kirk said. "We understood the business well, they had a clear plan, and we agreed entirely on the plan."

Mr Narayan said that SiteMinder will use the funding to fuel expansion in Europe, Asia and the United States.

Less than half of all accommodation bookings are made online, so there is plenty of room to grow, he said.

According to CB Insights, globally there are are 440 "unicorn companies" - privately held startups valued at more than $US1 billion.