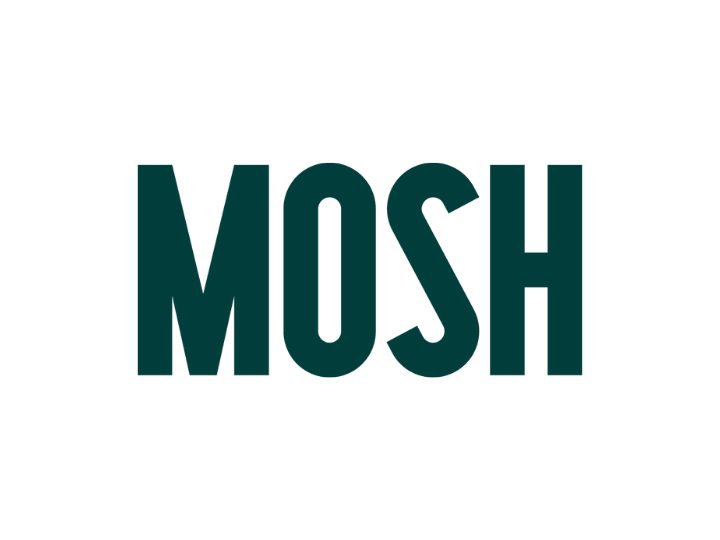 With a mission to break down taboos in men’s health, online health clinic Mosh knew its latest ad campaign had to be grounded in truth and relatable customer insights if it was going to cut through.

Having launched a major new TV ad late last month, Mosh marketing lead Josh Dorevitch tells The Australian that a good strategy isn’t always about reinventing the marketing wheel, but rather real impact and engagement comes from having a true awareness and understanding of a consumers‘ plight and needs.

“We see a lot of creative in the market that projects unattainable versions of chiselled men, or at the other end of the spectrum brands playing into existing stereotypes and talking down to or oversimplifying things for male audiences,” Mr Dorevitch said.

“We feel that there’s a real opportunity for brands to talk to men in a more honest and authentic way that can be not only engaging but also disarming in the sense that it could lead to further discussion or action.”

With the traditional stereotype that men are supposed to be strong – mentally and physically – unbothered, and aloof, men’s mental and physical health issues are getting swept under the rug, which was the direct insight into men’s health platform Mosh’s recent campaign.

The TV and online ad has a regular bloke watching TV before a men’s health ad comes on that he dismisses. He then notices the rug on the floor pulsating – cue trippy somewhat psychedelic music – and by quite literally crawling under the rug he soon enters an alternative universe where he confronts multiple versions of himself that are laced in health issues.

“By actually creating this world under the rug, full of the physical manifestations of common health concerns, we‘re hopefully holding up a bit of a mirror to audiences for them to identify with the creative,” Mr Dorevitch said.

Earlier this year Mosh hit $25m in new funding, which included investment from co-founder of huge US men’s health platform Hims, Joe Spector. The cash boost followed a $1m cash injection from Tinder co-founders Sean Rad and Justin Mateen in August 2019 – among other partners who have backed the business.

Advertising plays a vital role in breaking down barriers for men to speak about and address their health issues, which is why Mosh collaborated with creative agency Sunday Gravy and production company Revolver for its latest ad.

“The vision for the campaign came from the insight that men will often go to great lengths to ignore or actively avoid health concerns before getting them treated or even speaking to someone about them,” said Mr Dorevitch.

Mr Dorevitch said by having these issues represented in a relatable and approachable way on TV he hopes this will serve as the catalyst for action.

By striking the balance between tone and comedy at the right times, while also ensuring it’s sensitive in other areas such as talking about mental health, Mr Dorevitch said it’s the greatest strength of the campaign and will allow for cut through and memorability.

“It’s been a real balancing act to ensure that the creative is hyperbolic and wacky enough to engage audiences and capture interest but not so much that it distracts from the overarching message of how Mosh can help free men from under their own rugs,” he said.

Mr Dorevitch said inspiration from the campaign also came from “horror stories” from men who had aggressively ignored issues that needed to be addressed.

These include men opting to wear closed shoes to avoid treating a toe, to someone’s dad refusing to smile in photos instead of getting his teeth sorted.

Mr Dorevitch himself revealed he didn’t get a broken wrist looked at for over three months when he was younger because he assumed it would work itself out, and it wasn’t so bad.

“All these stories ranging from funny to disturbing, all ladder back to this insight that it’s actually a lot more difficult to live with these issues or ailments unaddressed than it is to seek out help.”

Mental and physical health can be a difficult category to play in at the best of times, with Melbourne-based Mr Dorevitch adding that creativity was essential in communicating the brand’s message in a relatable and engaging way – without coming across as judgmental.

“Mosh’s success to date has been predicated on our ability to truly understand our audience and their needs,” he said.

“Good creative allows us to tap into this insight and allow people to see a bit of themselves in the ads without it being too literal or heavy handed.”

POSCAST: David Kirk is a guest on Instaclustr’s OS@Scale podcast