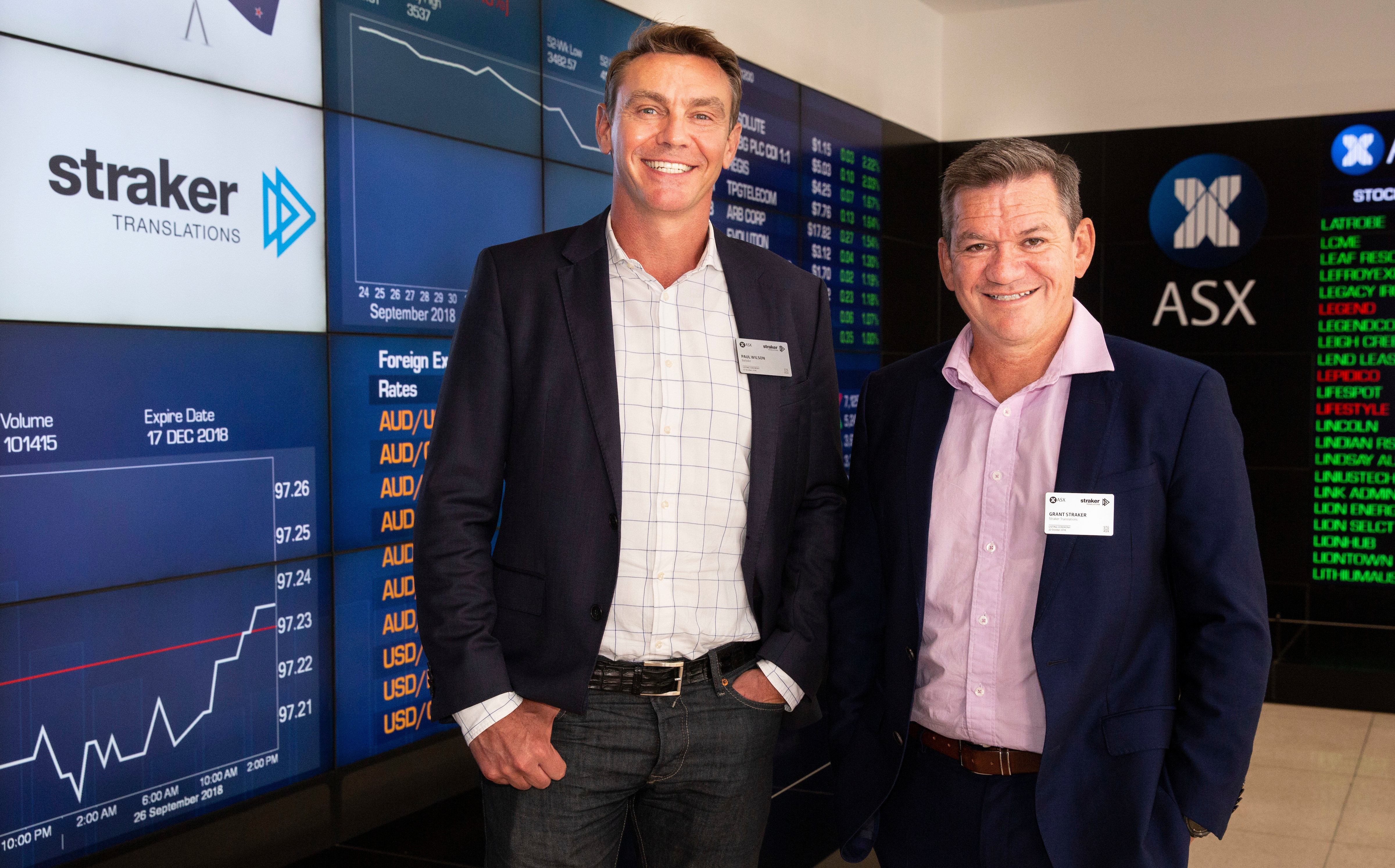 The newspaper ranked Straker at No. 3:

This is no spring chicken startup - the company was founded by former paratrooper Grant Straker and his wife Merryn in 1999.

But since it listed on the ASX in 2018, the Auckland and Gisborne-based Straker Translations has turbocharged its growth by buying rivals in Ireland, Spain, Germany and the US.

While free translation services abound - including Google Translate - Straker seeks to stay ahead of the pack by employing an army of 13,000 contract humans to refine raw results from AI technology.

But most significantly, it broke into a whole new market in November as it inked a $1m deal with a major US TV production studio - which it's billed as the first of its type.

Co-founder and chief executive Grant Straker wouldn't name the new customer, but says his company's services will be used for adding subtitles (and via a partner, dubbing) for multiple TV series produced by the studio for the Latin American market.
Straker said a team was installed in the LA suburb of Burbank, near Hollywood, specifically to land such deals.

Now, with his first entertainment customer on board, he sees it as a rich new vein of business.

"The media market is the fastest-growing segment of the translation industry and due to its rapid growth, it is hard to estimate but we believe this is a $5 billion market opportunity. It is also the market segment where demand is currently outstripping supply," Straker said.