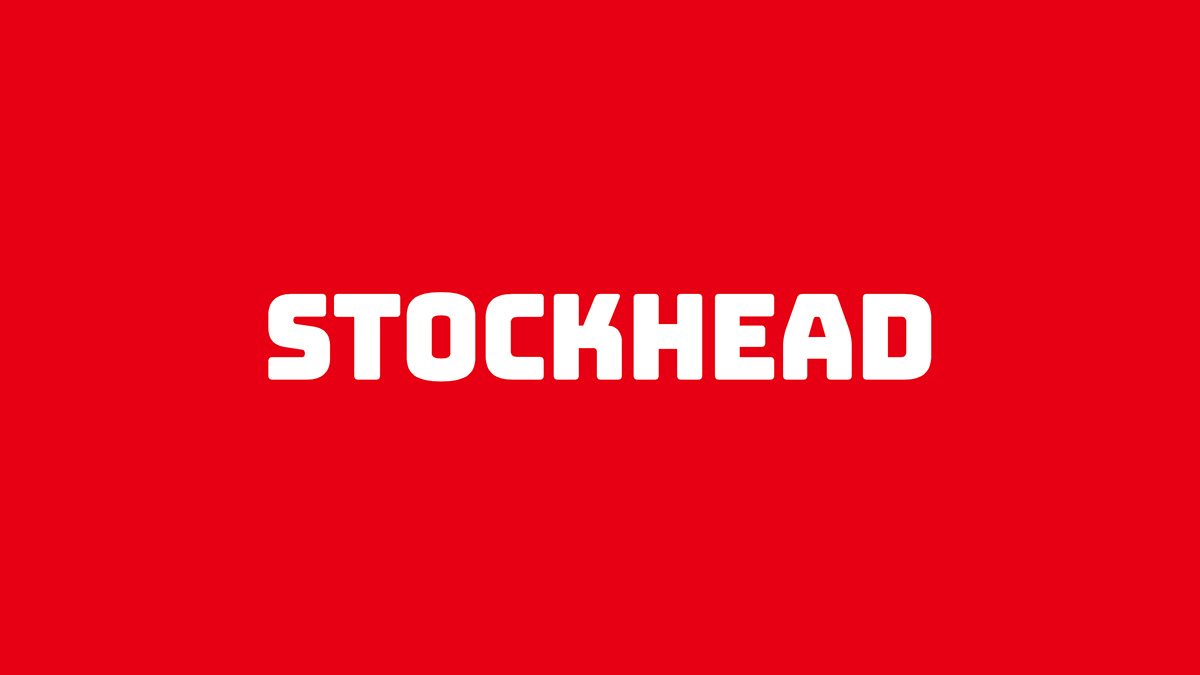 Stockhead: ‘SaaS’ companies were an ASX investor favourite. Has the model held strong through COVID-19?

For ASX investors, the software-as-a-service (SaaS) sector has attracted strong interest over the past few years.

As a business model, SaaS ticks a lot of boxes; it’s low in capital intensity and generates recurring revenues, which means margins are particularly attractive if a company can scale.

So in the wake of a generational disruption such as COVID-19, has the model held up? We checked in with three players in the space — one investor and two CEOs — to find out.

Bailador Tech Investments (ASX:BTI) co-founder Paul Wilson said that like most investors, the BTI team had to hold its nerve once the COVID-19 situation escalated in March.

But for the company’s in BTI’s investment portfolio, the SaaS revenue model proved resilient through the teeth of the crisis.

“I think you can contrast that with a transaction driven model, where your revenue can quickly go to zero in a short space of time,” Wilson told Stockhead.

“We felt of a lot of that disruption would manifest in delayed growth, where sales teams couldn’t get out there like they normally would, or if our B2B clients were having difficulties of their own.”

“But the lens we looked at it through is there was no reason to panic. Our companies are well capitalised, and another advantage of the SaaS model is it creates lots of data, so you can understand what’s happening to your business and the sustainability of the model reasonably quickly.”

For Bailador, the focus went straight towards how the disruption was affecting top-line revenue. “Is it flat, going up or down? Because that then informs how you manage the cost base,” he said.

Wilson said a number of the group’s portfolio companies did have to manage costs, particularly around staff, while they got some certainty on the revenue outlook. “But I think what we found across the board is that our companies did better than what we thought,” he said.

One of Bailador’s more high-profile investments is SiteMinder, the booking-management platform which serves a global network of hotels — one of the industries hardest hit by the crisis.

The business was coming off a $100m raise in January which valued it at more than $1bn. But speaking with Stockhead, SiteMinder CEO Sankar Narayan said it was early March, when Spain followed Italy into lockdown, that he mobilised the company’s global executive team to deal with a crisis “we hadn’t seen in our lifetimes before”.

“What we focused on was a response plan for different zones globally, because while the themes are common, country situations are quite specific. For example, some have a big enough domestic market to sustain hotel travel, while others are very reliant on international tourism,” he Narayan said.

“So we effectively rewrote the playbook about how to navigate different jurisdictions and support the industry. We added a hotel booking index and made it open to the market, so customers could get an understanding of they’re doing relative to others. Then we established a forum through our collection of partners so different hotels could share their experience of how they’re managing this crisis.”

Narayan said while there’s “still a ways to go”, he’s confident the steps SiteMinder took will leave it well-placed over the medium term (3-5 years) because it effectively proved its worth as key cog in the global hotel distribution network.

Bailador’s Wilson said SiteMinder, which generates 90 per cent of its revenue from recurring contracts, came out of the crisis better “than we thought initially”.

“When you think about it it’s logical because ultimately the cost to a hotel of the Siteminder platform is pretty minimal, but the benefit is material. Hotels will take a hit but they aren’t going to to bust, so in this environment that simple revenue generation capacity is really important,” Wilson said.

Another ASX competitor in the space is Spectur (ASX:SP3), which builds security equipment such as cameras and sensors that run off solar power and can be deployed in remote locations.

The company this month became one of the many listed small caps to tap local equity markets, with the completion of a $567,248 share placement to sophisticated investors.

Speaking with Stockhead, managing director Gerard Dyson said a key priority in the 2020 financial year was in meeting compliance standards for its remote solar technology, which the company has now achieved.

“We’re unique in solar in that lots of people that have platforms, but no one’s done it with a capability to run systems straight away, or do it in areas that aren’t as accessible,” he said.

Historically, Spectur has booked most of its revenue through hardware sales. But an investor presentation last week showed rental and recurring revenues made up a larger portion of total income in the 2020 financial year.

Dyson said that is partly a by-product of using its hardware system as a platform to generate additional subscription revenue streams.

“If you’ve acquired one of our hardware products, then spending $40-$80 a month to keep using it is good business,” he said.

“It becomes sticky because the initial outlay is material. and what we’re trying to do is make that much more valuable for customers, because now it’s not just for security; our hardware can also be used for time lapse data and safety applications.”

Dyson said the end-goal is to create more of a platform service, where Spectur’s core hardware technology can be used for a range of SaaS models, including partnerships with third parties.

“I think people get caught up in a bit of fantasy land about SaaS, but what we’re trying to build is a real practical example of a robust longterm customer base.”

“What drives our SaaS model is we sell hardware systems too, but the challenge now is we need to grow fast enough to get people on the platform.

“That’s part of the strategy behind the cap raise — we didn’t ned the money because our underlying cash burn is less than 30k a month. But I want to run hard now, which means spending some money on marketing to try build out our reseller channels get more people in the ecosystem.”

Masters of the Market: Episode with Paul Wilson