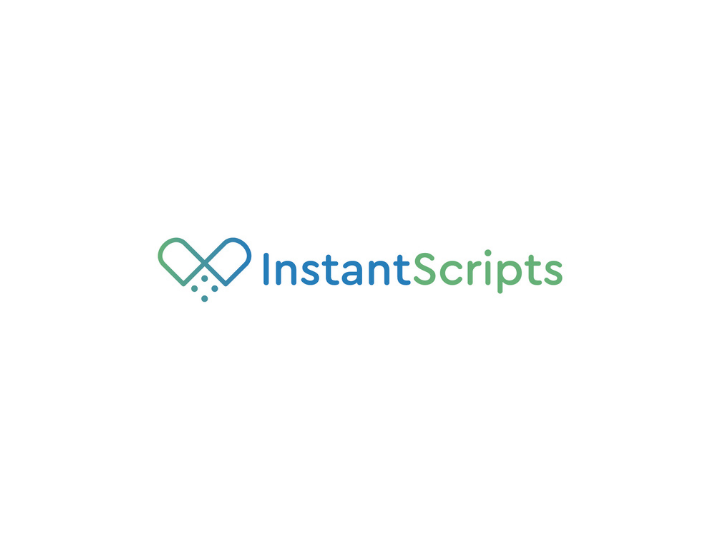 Bailador Technology Investments (ASX: BTI) has increased its exposure to privately held InstantScripts, a four-year-old start up that it sees playing a role in easing the impact of Australia’s emerging GP shortage.

The listed technology investor, led by former Fairfax Media boss David Kirk and private equity specialist Paul Wilson, has just poured another $5 million into InstantScripts, taking its total investment to more than $20 million. The latest top-up comes on the heels of a $7.7 million investment in March after Bailador's first foray onto the company’s share register last year.

InstaScripts, founded by former merchant banker Dr Asher Freilich and web developer Maxim Shklyar, provides virtual medical consultations and prescriptions to patients, as well as other medical consultation and pathology services. The business has grown revenue by more than 120 per cent over the past year and the platform now has more than 500,000 registered users.

Wilson, the managing partner at Bailador, tells Business News Australia that InstantScripts is striking a chord with patients amid an explosion of demand for digital health services.

“There was a big step up (in digital health) during COVID lockdowns, but Australian consumers are now very comfortable with digital delivery for certain parts of their health journey,” says Wilson.

“Now the lockdowns are over, the uptake in digital healthcare has just continued and InstantScripts is perfectly positioned to take advantage of that.

“They have a platform which makes it easy for Australian consumers to access Schedule 4, non-addictive prescription medication. A lot of it is on repeat and they do that through a simplified system that sill has GPs behind it approving each script.

“From an investment point of view, we always take account of the data and in this case there are now 500,000 Australians who have used the service and the number of people coming back for the service is extremely strong.”

Research conducted by InstantScripts has found that 94 per cent of Australians over a 12-month period saw a GP simply for a prescription or medical certificate.

A separate analysis of the GP workforce conducted by Deloitte earlier this year found that with demand for GPs projected to increase 38 per cent by 2032, Australia will face a shortfall of more than 11,000 GPs over the next decade.

“One of the things that we particularly like about InstantScripts is that it’s good for the healthcare system,” says Wilson.

“We hear lots of stories that there aren’t enough GPs. One way to fix that is to train more GPs but another way to address it is to use the time of existing GPs more efficiently and that’s exactly what InstantScripts does. It frees up a lot of in-person GP time to focus on more complex health issues, whereas repeat scripts and basic scripting can be done in a much more efficient way.”

While it’s too early to tell how InstantScripts will shape up as an investment for Bailador, Wilson says the case for the company ‘just couldn’t be stronger’.

Bailador has high hopes for InstantScripts. However, it is up against some stiff competition within the Bailador portfolio after the company this year sold out of Instaclustr, a cloud-based platform for open-source technology. Bailador made more than 14 times its investment in Instaclustr, turning an $8.4 million investment into a $118 million payout following the sale to US-based data manager NetApp.

“InstantScripts is a company capable of generating those sorts of returns and certainly in terms of its current growth and trajectory, we’re very happy,” says Wilson.