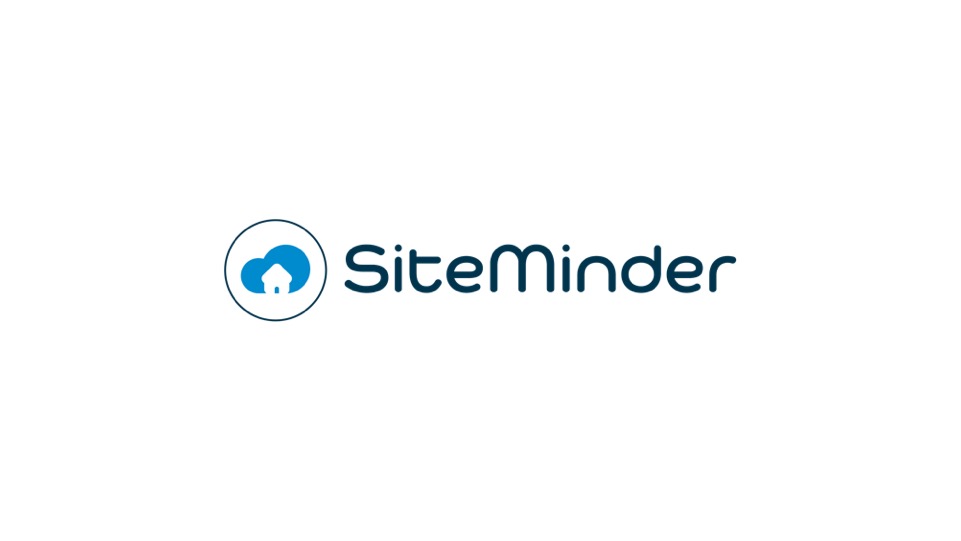 Australia-based SiteMinder benefited from being an early mover in the global hotel software space. It has joined a select group of local B2B players endowed with international scale and strong cashflow

Paul Wilson, co-founder of Bailador Technology Investments, believes hotel software specialist SiteMinder is poised to take its place among Australia’s B2B elite, alongside WiseTech Global, Altium, Atlassian, and Xero. All four generate a sizeable portion of their revenue from overseas customers and all four are listed. SiteMinder has covered the international angle. It could only be a matter of time before the company goes for an IPO as well.

“It’s a realistic near-term option. There is enormous demand through the public markets here for a company of SiteMinder’s quality and characteristics. It would immediately be one of the tech leaders in this market. If you did a filter for SaaS [software-as-a-service] business model, revenue of more than A$100 million, growth rate of more than 25%, gross margins of more than 70%, you’d find 3-4 companies,” Wilson says.

For now, SiteMinder has secured approximately $70 million in new funding at a valuation of A$1.1 billion ($760 million). BlackRock took the lead, supported by AustralianSuper, Pendal Group, and Ellerston Capital. The fresh capital will go towards further international expansion.

Comparisons with Xero are prescient. Sankar Narayan, who was installed as SiteMinder’s CEO at the start of 2019, previously served as COO and CFO of Xero, helping the online accounting software provider build out its presence among small and medium-sized enterprises (SMEs) globally. US- based Technology Crossover Ventures (TCV), which invested $30 million in SiteMinder in 2014, got to know Narayan through its 2017 commitment to Xero.

“There are lots of similarities with Xero,” says Narayan, who was appointed when co-founder Mike Ford moved to an executive chairman role. “If you look at the customer groups SiteMinder services, we have large hotel chains, which are more of an enterprise flavor, and then we have a lot of SMEs using a subscription software product. There are similarities [with Xero] in being able to access SME businesses around the world.”

When Bailador first backed SiteMinder in 2012, the company was six years old and had already developed a popular channel management tool that helped hotels coordinate bookings and inventory online. It had revenue of A$5 million, about 3,000 customers, and was about to venture overseas, having become a leader within Australia. That initial $5 million in funding helped open offices in London and Bangkok. TCV came in when the company was ready to enter the US.

“We have a long history investing in online travel and were pursuing a thesis in hospitality software. After an extensive search, we determined that the best product was being built by a then small company based in Sydney – SiteMinder,” says David Yuan, a general partner at TCV. He adds that SiteMinder stood out because it had integrated property management systems and demand channels in a frictionless way, enabling “a highly scalable inside distribution model.”

The company has delivered on this scale potential, building a customer base of 35,000 hotels. Annual recurring revenue exceeds A$100 million, of which 80% comes from international markets. SiteMinder runs out of six offices, and its platform is operable in 11 languages. Customers include Airbnb and Trip.com as well as global hotel chains and independent guesthouses.

The service offering has evolved from channel management into a product suite ranging from customer relationship management to hotel website design – anything that drives up occupancy rates, facilitates reservations, and saves time and money. A similar set of core tools are available to all hotels, but larger players have additional layers of software that allow management of multiple properties.

Last year, the company introduced its own app store through which customers can subscribe to software from third-party developers on an as-you-need-it basis. It is intended to appeal to large chains and small independents alike – although the latter, which account for the bulk of SiteMinder’s business, may find access especially transformative.

“The app store almost becomes a gateway for smaller hotels to consume technology that has been developed by the hotel industry,” Narayan explains. “It is a key acquisition driver as well. The proposition we present to hotels is not only do you have the SiteMinder suite, but you can also add solutions through the app store, providing seamless connectivity. Suddenly, the value proposition is not just SiteMinder but a host of other solutions a small hotel never had access to.”

The company is by some distance the global market leader in its space, with meaningful competition only emerging in specific geographies. As such, SiteMinder treads a careful line between localization and global integrity. Customers in Asia differ from their US peers on a practical level – payment options vary – and in more nuanced ways. For example, in the US there is a higher degree of comfort with consuming software remotely, while Asia requires more direct interaction. SiteMinder serves the US through a single hub in Dallas but maintains a more distributed footprint in Asia.

The challenges of globalization will likely intensify as the company continues to expand. In addition to pursuing growth in Europe and the US, SiteMinder is laying foundations in Asia and South America. However, Narayan observes there is a common need across all markets: “There is limited hotel connectivity around the world. Fewer than 50% of bookings are done online and there is still a lot of manual intervention whether it’s internal inventory or distribution.”

For Bailador, the combination of greenfield opportunity and global scalability always marked out SiteMinder as something special. Wilson describes the company as “the prototype” in Bailador’s SaaS-heavy portfolio.

“Like many of our businesses, it had a SaaS-based model and strong unit economics – and the international revenue was already stronger than Australia in terms of unit economics,” he adds. “At the time, SiteMinder was making money in markets without having a presence there. Some customers were international so there was a pull to have the software available in other markets.”